Halloween Is Here. It’s not that scary, but something else is…

Its Halloween and we can see the country gripped by Halloween fever. The shops are full, the pumpkin flavour coffees are in our favourite cafes, and every advert has a ghoul popping up. However, in all truth, this is nothing to fear, and even our children know it. One thing that should scare us though […]

Its Time To Embrace The Truth… 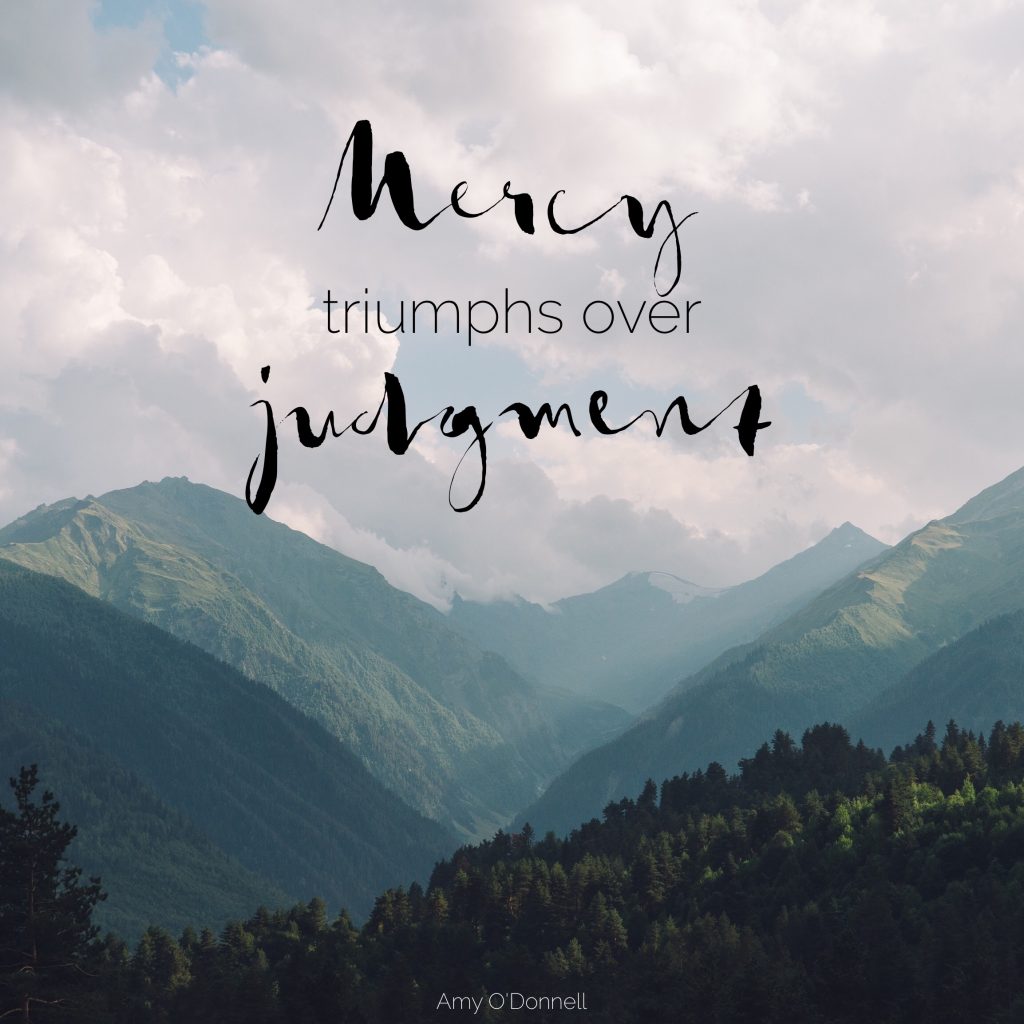 “Oh you who believe, be upholders of justice – witnesses for Allah, even though against (the interest of) your selves or the parents, and the kinsmen. One may be rich or poor, Allah is better caretaker of both. So do not follow desires, lest you should swerve. If you twist or avoid (the evidence), then, […] 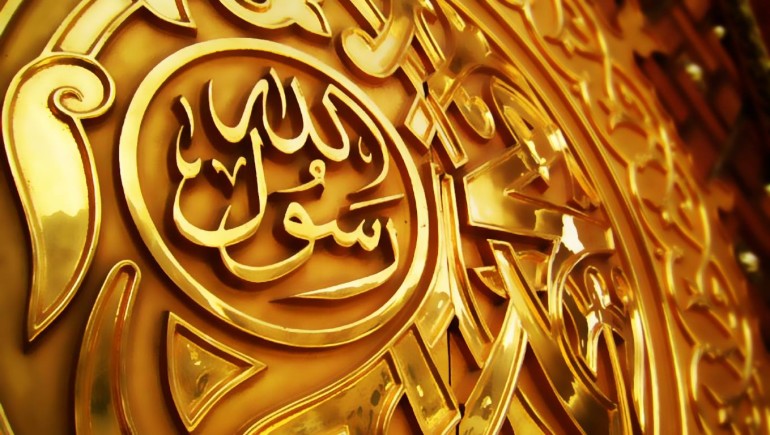 We are the believers in Muhammad. The final messenger of God.

His example is one that is truly irresistible.

The Arrival Of Ramadan. A Boost To The Soul & The Economy! 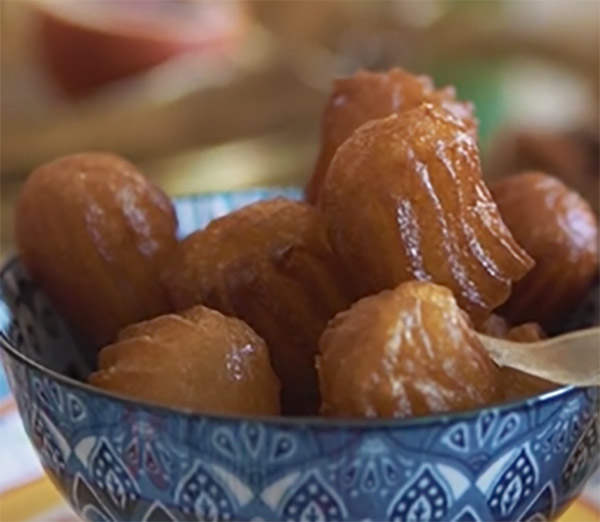 Ramadan is set to start at the end of this week. It is a month which always captures the attention of the British public. 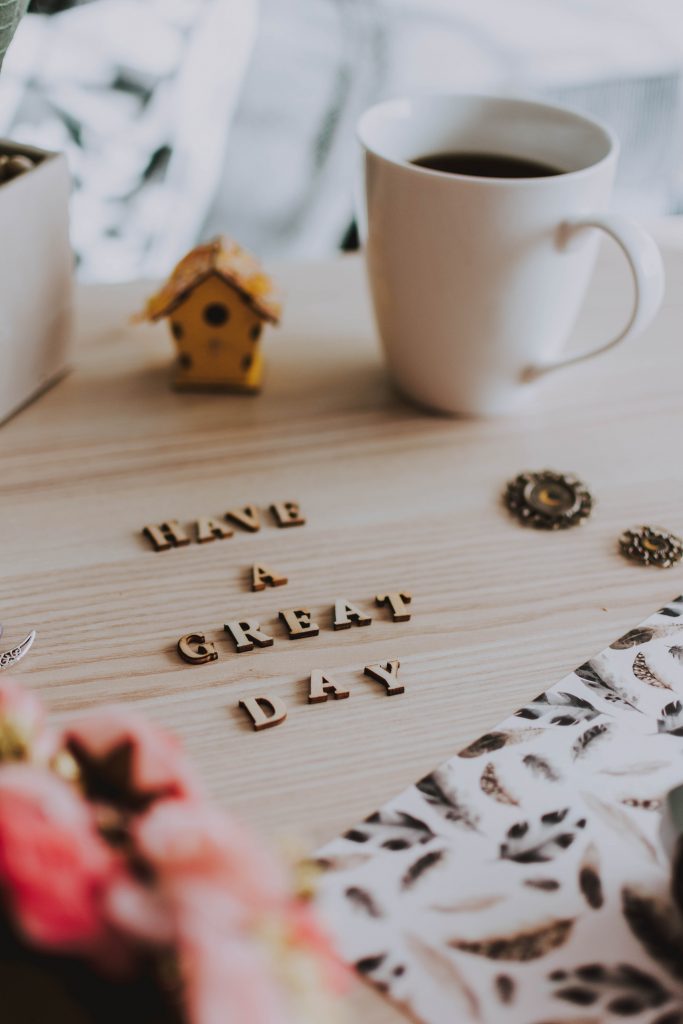 We have to recognise we live in a time where our cell phones have given us the power to be lobbyists, news channels, and ultimately agents for change. 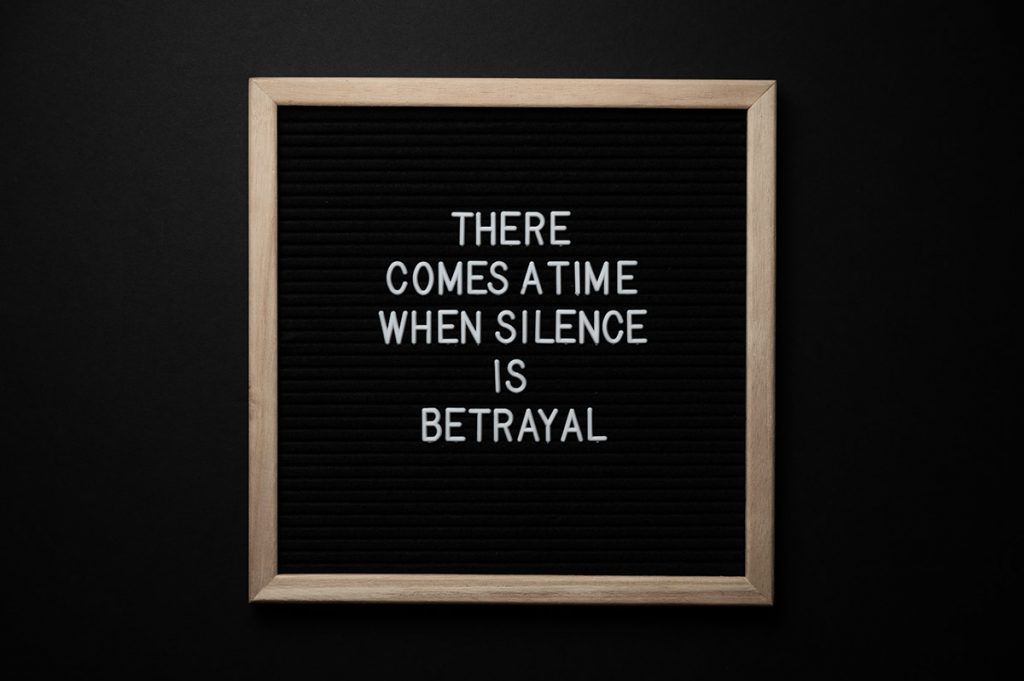 As the son of a refugee and migrant from India, it has always been an uncomfortable reality to observe the statutes of those people responsible for the killing and death of so many yet venerated in Britain. 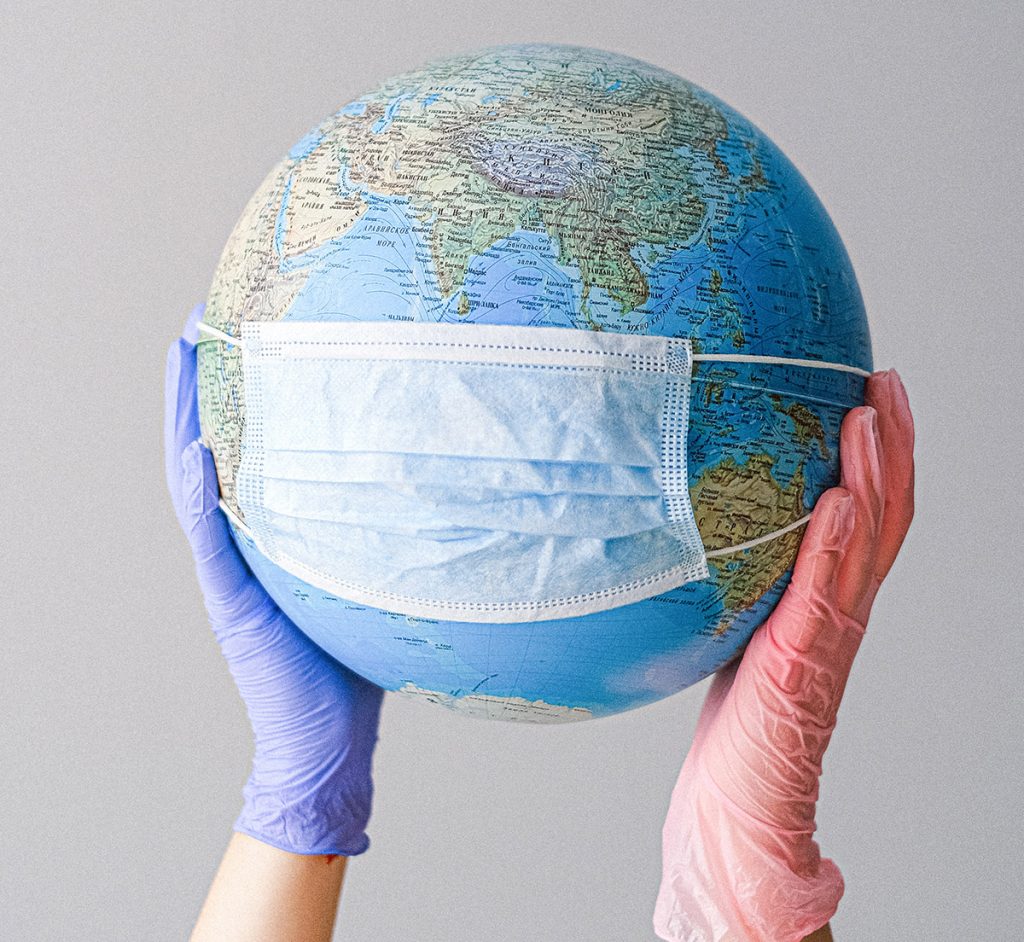 In the early days, we saw the loo roll hoarder. We saw the sanitizer nester. We even saw the paracetamol stock piler. 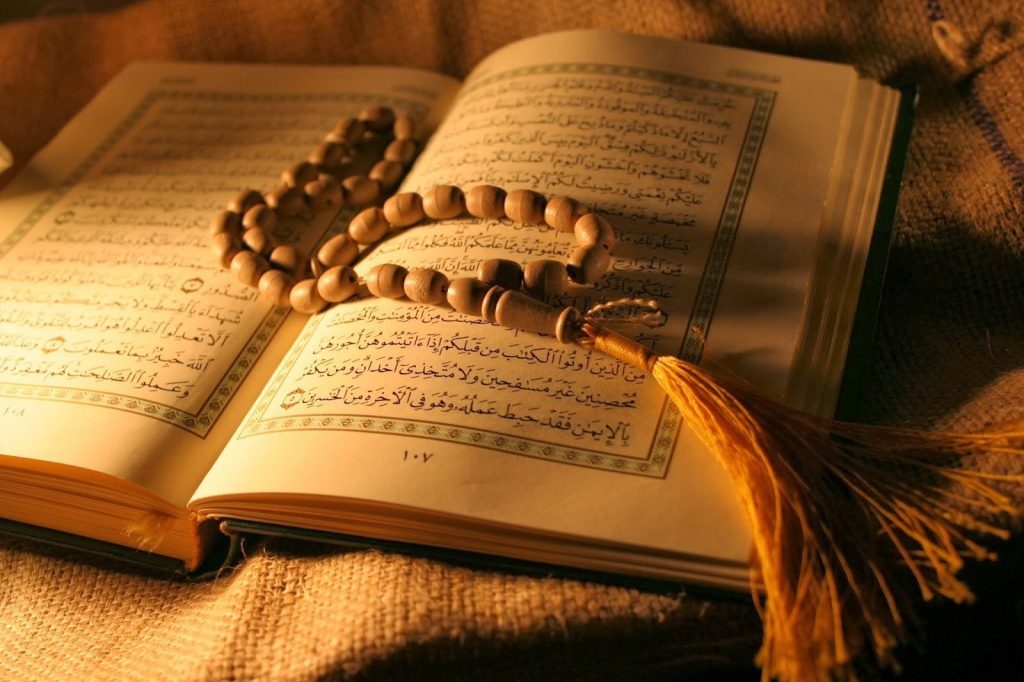 Early on, we launched an exclusive COVID-19 Survival Guide for Refugee Businesses to support entrepreneurs through the global economic shutdown.

The Faith Centre,
Oakwood Court,
City Road, Bradford,
BD8 8JY.
Your donations are your contribution to the future.

Your contribution can help support
and develop current projects and give
life to new projects.

What is Gift Aid?

Gift Aid does not cost you a penny more, but can add an additional 25p to every £1 you donate. When Mercy Mission UK receives a donation from a UK taxpayer, we’re entitled to claim an amount of tax (calculated at the basic rate of income tax in that year) paid on that donation. Once you have given your permission for us to do this on your behalf, there is no need for you to do anything else.

All that is required is that you must be a taxpayer and that would have paid or will pay sufficient Income and/or Capital Gains Tax to cover all the Gift Aid claimed on all your donations in that tax year. Please note that it is your responsibility to pay any difference.

The amount of tax we claim will be 25% of the total value of your donations in that tax year. Furthermore, if you are a higher taxpayer, you are also entitled to claim the difference between the basic rate which we will claim and the amount of tax you have actually paid. For further details on how you can do this, please contact your tax office. If your tax situation changes and your gifts will no longer be eligible for the Gift Aid scheme please contact us and we will amend your record accordingly.